Cupcakes are single servings of pure delight. When decorated with a fun holiday theme, they become the life of the party. St. Patrick's Day is a green-colored wonderland of excitement and tradition and there's nothing like a personal sweet treat to make it even better.

Matching cupcake papers and toppers come together with lovely green sprinkles in these tiny treats. Using a large star tip, these cupcakes allow even a beginner decorator to create an elegant and simple dessert.

Sculpting fondant is fun and easy - it's a lot like playing with clay. It can be colored, rolled out, cut with cookie cutters, or free-formed into whimsical shapes. For these cupcakes, you'll learn how to make simple shamrock leaves and a stem. This is a great cupcake for those interested in learning how to work with fondant. 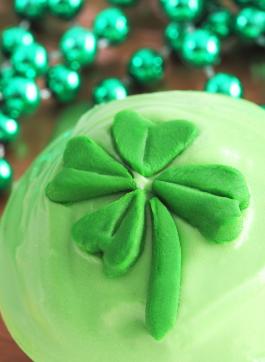 This is another fun cupcake topper that can be made in the kitchen for a charming touch. These chocolate shamrocks come together quickly and easily and give any level cake decorator some excellent precision piping experience. 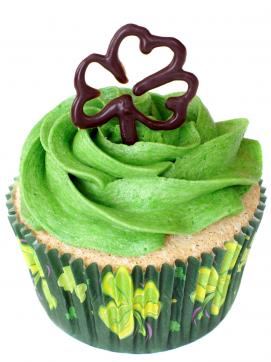 With a set of cupcake papers and toppers as well as a small frosting star tip, it's easy to create fun and memorable desserts for your St. Patrick's Day party. 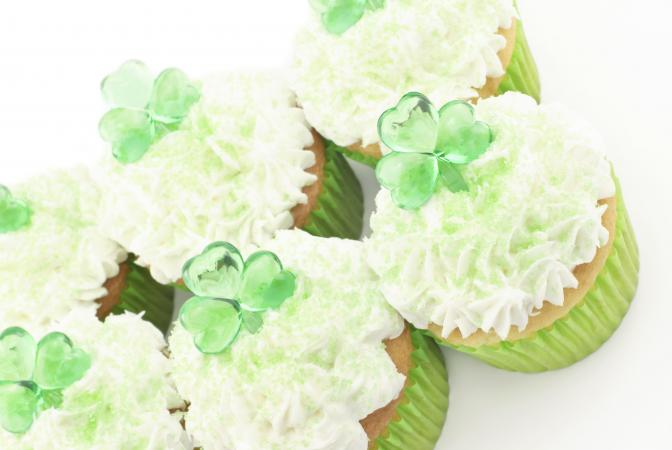 Just like a leprechaun's jaunty hat, these cupcakes are green and fun. Using buttercream and fondant together creates a charming party treat. These are good for a beginner to intermediate decorator. 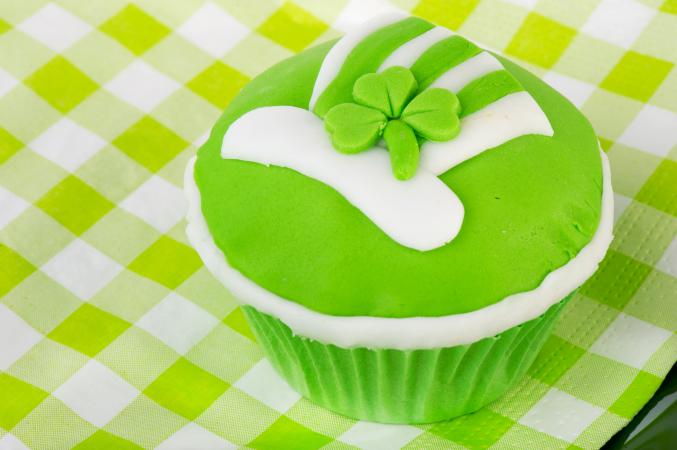 Inspired by the colors, themes, and symbols of the St. Patrick's Day holiday, these cupcakes will bring a smile to everyone's faces. Whip up a batch of great themed cupcakes today!